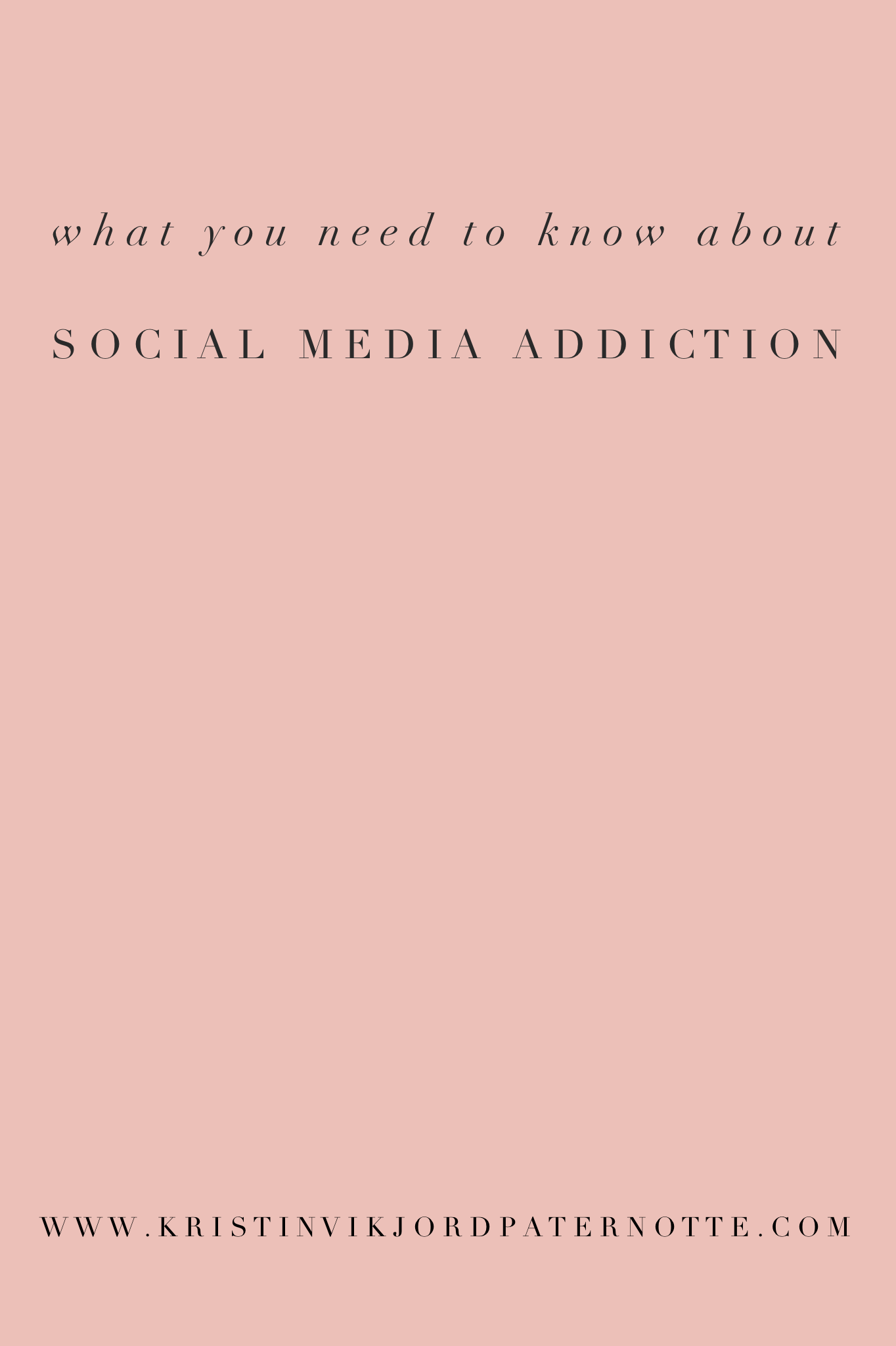 Posted at 09:19h in Uncategorised by Kristin Vikjord

Research are popping up on how the application of smartphones are affecting us. And already in 2015 a study came out, titled The Extended iSelf: The Impact of iPhone Separation on Cognition, Emotion, and Physiology (Clayton, Leshner & Almond), testing subjects on how NOT being able to answer their ringing Iphone impacted their performance on cognitive tasks, their emotional respons and expression in physiology. Measures where done in heart rate variability (HRV), and levels of self-reported anxiety and stress. And the results? Whooping increased levels of UNEASE when separated from their iPhone!

In addition to the phone in itself, since 2015, social media (SoMe) apps has tightened their grip even more on us, and although initiated as a way of connecting, its instrumental function has taken over.

Are Smartphones the new sigarettes, and Social Media the new nicotine?

I’ll be the first to admit, I use it. Running a business, with several projects, AND being that I am female (working mom,  even better!), in the most targeted age group for most products, fitting the overall segmented population as any soap opera some decades (or 6!!!) back – surprise, surprise, SoMe has me locked IN.
And we know from research that the set up of smart phones and their apps, are addictive. Like sigarettes back in the 50-ties, consumer communication made sure to angle smoking as in-group activity, promoting coolness, elegance, sociability and so called positive outcomes. Think any scene of Mad Men!  The harsh reality of nicotine use was never a topic. The same strategy goes for (not-so-) Smartphones and SoMe. The perfect addiction recipe. And so very Orwellian at the same time. You are the consumer.
And SoMe-apps ensures that we are drawn into it (or glued on), because we can connect, we can find our peers and/or clients, we can find like-minded,  and we find belonging. It plays the fine strings of social psychology of in-group and out-group to its most excellent.
The evolvement in the apps goes fast too, for example on Instagram (IG). From pictures to videos, to a stream of stories, and now IG tv, one might wonder where it’ll end up. When Facebook started to spin off in their algorithm changes, I couldn’t keep up. (Also, taken the year I’m born, I was more prone to jump over to IG due to it´s image + shorter text format). I remember holding the Nokia 6210 in my hand, imagine with my friends about the far future (Star Wars far like) when it’d be possible to see the person you call with, live on screen. How far fetched?!??
Now before I go all, “Televison is the new devil” – on smartphones and it´s apps, lets get real. Next generation is trained to interact in social media, or through online games, and the psychosocial role of the phones and the applications is best to take serious sooner than later. Gaming has been defined as psychological disorder by WHO,  not yet clinically approved, however in my line of work (clinical that is), we see an increase in not only Gaming addictions, but also social anxiety and lack of face-to-face skills (social competence) as consequence.  So as our children learn social interaction through digital landscapes, we need to open our eyes and learn the mechanics of it, and understand how we best can guide next generation skilfully through.

What does digital socialisation mean?

Each SoMe application directs to different age segments, based on preferred communication expression:

So, what are you gonna do about all this? For your own sake, and for your children sake?

1. Throw you phone into the ocean OR
2. Understand the function of smartphones in society
3. Know your role as user and consumer. Learn the game of SoMe.
4. Understand the psychosocial components of social media.
5. Educate yourself.
6. Talk to your children.

So, as I was imagine into the future with my Nokia 6210, I’ll do it again with my IPhone 7 in hand: I often joke about when the first surgical implanted digital chips will be available for the common consumer. The technology is already here: the VR glasses, voice activation modes, movement sensors and all the stuff I have NO knowledge about. Imagine when we’ll walk around with elegant looking sunglasses (or even contacts!), chip implemented under skin, VR´ing ourselves around this world. The small upside I can imagine is that folks will have their head tilted up and forward, instead of down…
Ok, so before we disappear into science fiction, let’s stay in the HERE and NOW

Think about it for a moment, what is your relationship with your phone/social media?

1. How do you use it? Are you an unfiltered consumer? Do you apply it for work? A little of both?
2. Have you tried quitting or reducing, but are unable to?
3. Or do you use it in inappropriate moments? For example in meetings, around the dinner table, or other?
4. If you want to change your relationship with SoMe, what´s keeping you from doing it, right now?
5. What is ONE thing you can do today, to have a more skilful relationship with your (not-so-) Smartphone?
And with no further ado, hope this text has been helpful. Don’t forget to meditate!
Enjoy!

This website uses cookies to improve your experience while you navigate through the website. Out of these cookies, the cookies that are categorized as necessary are stored on your browser as they are as essential for the working of basic functionalities of the website. We also use third-party cookies that help us analyze and understand how you use this website. These cookies will be stored in your browser only with your consent. You also have the option to opt-out of these cookies. But opting out of some of these cookies may have an effect on your browsing experience.
Necessary Always Enabled
Necessary cookies are absolutely essential for the website to function properly. This category only includes cookies that ensures basic functionalities and security features of the website. These cookies do not store any personal information.
Non-necessary
Any cookies that may not be particularly necessary for the website to function and is used specifically to collect user personal data via analytics, ads, other embedded contents are termed as non-necessary cookies. It is mandatory to procure user consent prior to running these cookies on your website.
SAVE & ACCEPT 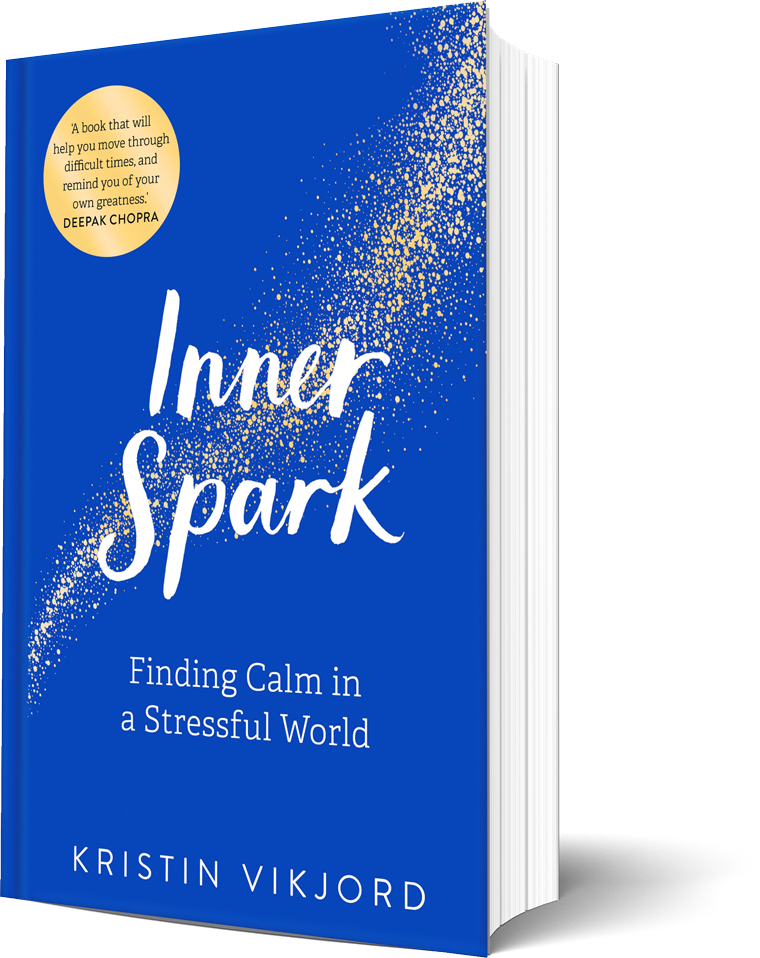